At Sandos San Blas Nature & Golf you will find everything Tenerife has to offer. Discover the magic of this island and it’s spectacular Nature Reserve.

Tenerife is a very special Canarian island known for its unimaginable biodiversity, dreamy beaches, and a world heritage that invites you to visit it at any time of the year for its good weather. This year we are preparing a very special guide, in which the protagonist is you. We seek to explore the most authentic places of Tenerife, those that invite you to get lost discovering the charm of an island bathed by the Atlantic Ocean. We invite you to explore our first special spots that will be part of the 2.0 Guide and we would like you to help us discovering new ones and make this Guide 2.0 the best host of Sandos hotels.

We have created a hashtag called #SandosSanBlasExplore through which you can participate in a contest and win a fantastic prize. Do you wish to sign up? You can see the contest rules on our Facebook and Instagram!Check here. 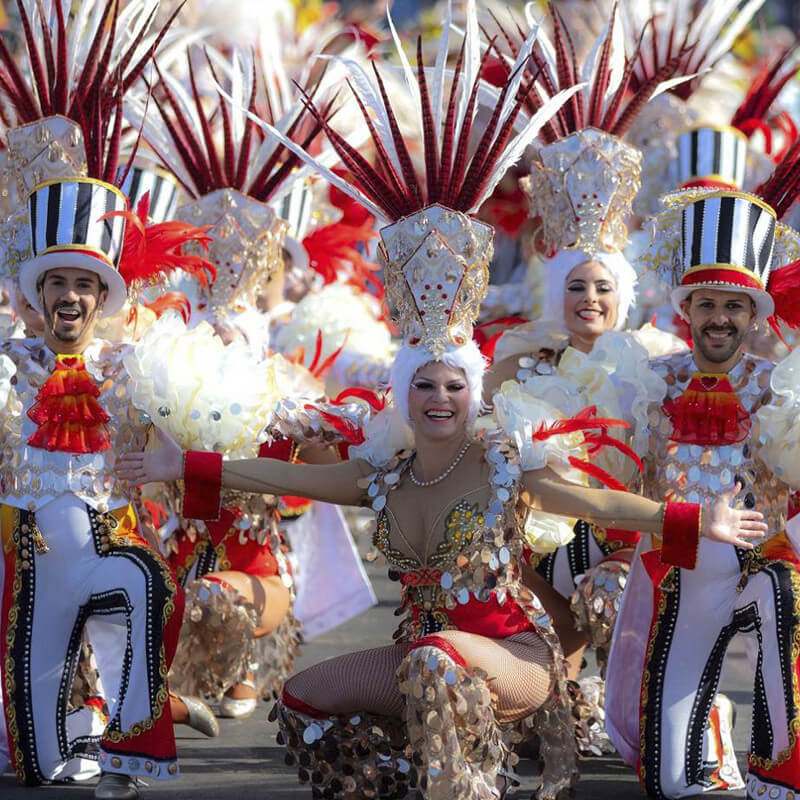 Since then, the culture of the island has been influenced by the Guanches traditions! It also influenced the commerce that arose with the discovery of America, becoming a point of obligatory stop in the expeditions to the Americas. Tenerife was also the victim of a large number of pirate attacks, and therefore, today, you can visit several forts that were used to protect against these invasions.

Carpets of the Corpus in La Orotava

Archaeological remains from the period of the Guanche 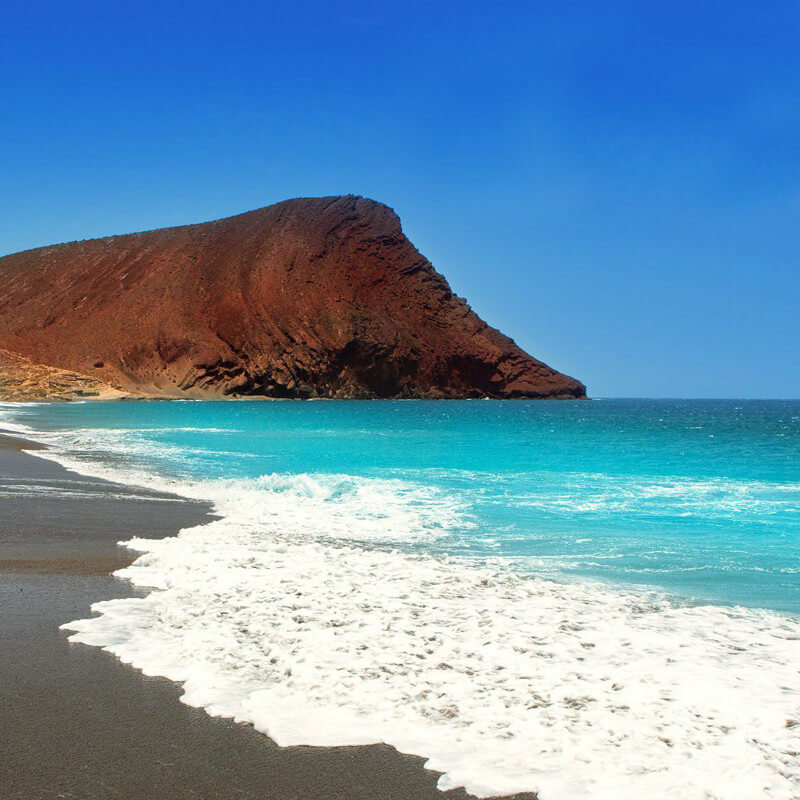 In Tenerife, you can find anything from small charming towns, with the architecture and true nature of the Canary Islands,

to heavenly beaches where you can enjoy colorful contrasts between the blue ocean and the warm tones of the volcanic rock. Heres a few places that you must see during your visit. 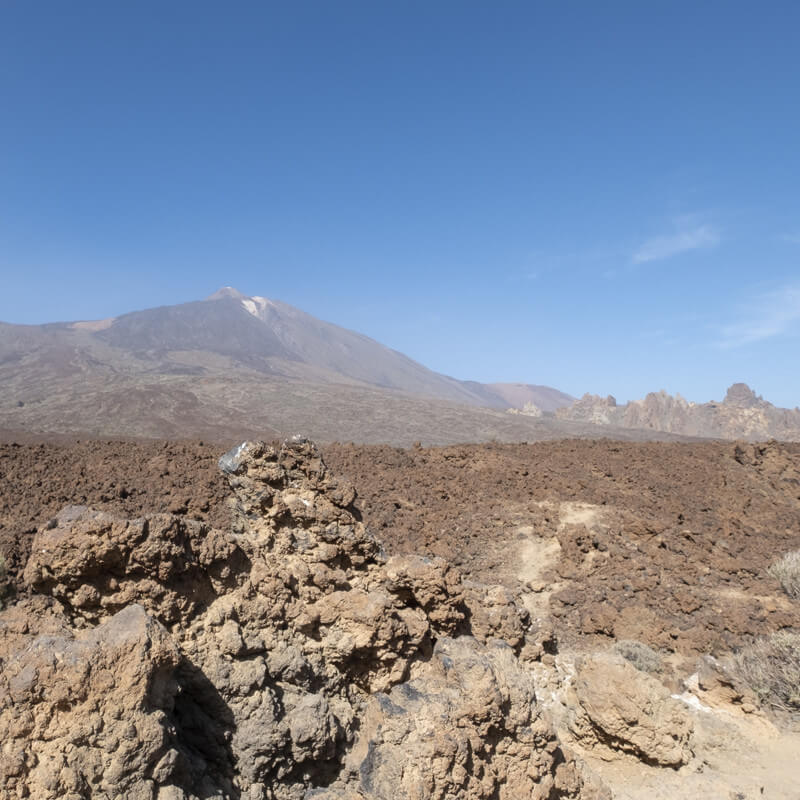 Tenerife should be characterized by the number of outdoor activities you can participate in that allows you to discover the charms of the island.

Whatever your style of vacation may be, we want to provide you with this list of recommendations, so that we can help make the most of your stay and so that you can enjoy the incredible and breathtaking views and experiences this island has to offer. 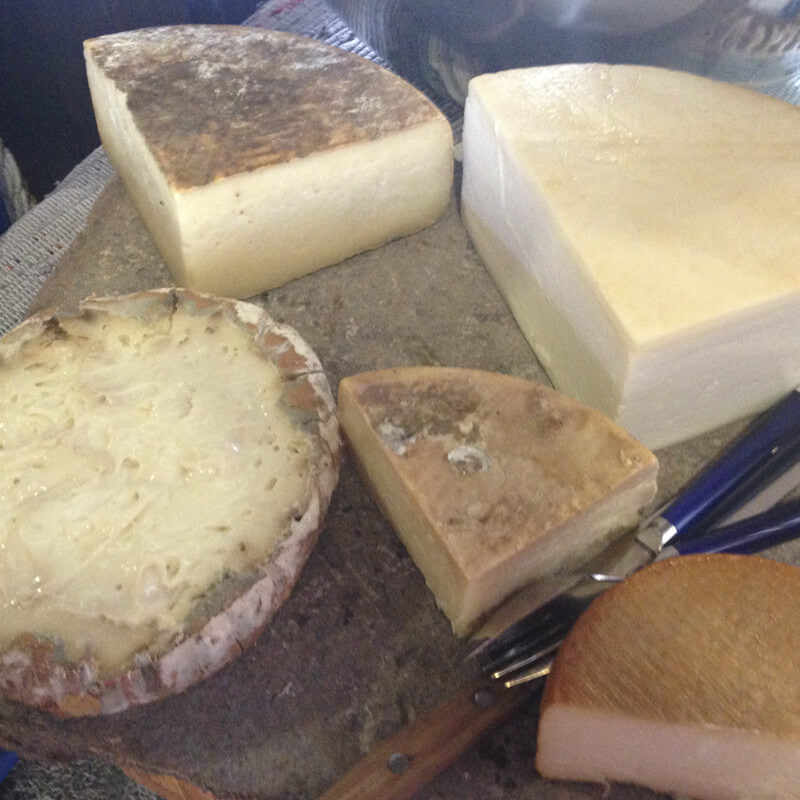 Tenerife's gastronomy is characterized by the simplicity, variety, and quality of its local products.

Its gastronomy is derived from the heritage of the Guanches, peninsular, and Latin American influences,all in which highlight many cultural contributions that the Canary Islands have received throughout its history.

One of the best-known recipes of Canarian cuisine is that of wrinkled potatoes a recipe that consists simply of potatoes with skin, submerged and cooked in salt water. But that is just one of the amazing foods to try here on the island of Tenerife! Next, we are going to tell you the 7-star foods from Tenerife's cuisine that your taste buds cannot miss out on when you visit the island. 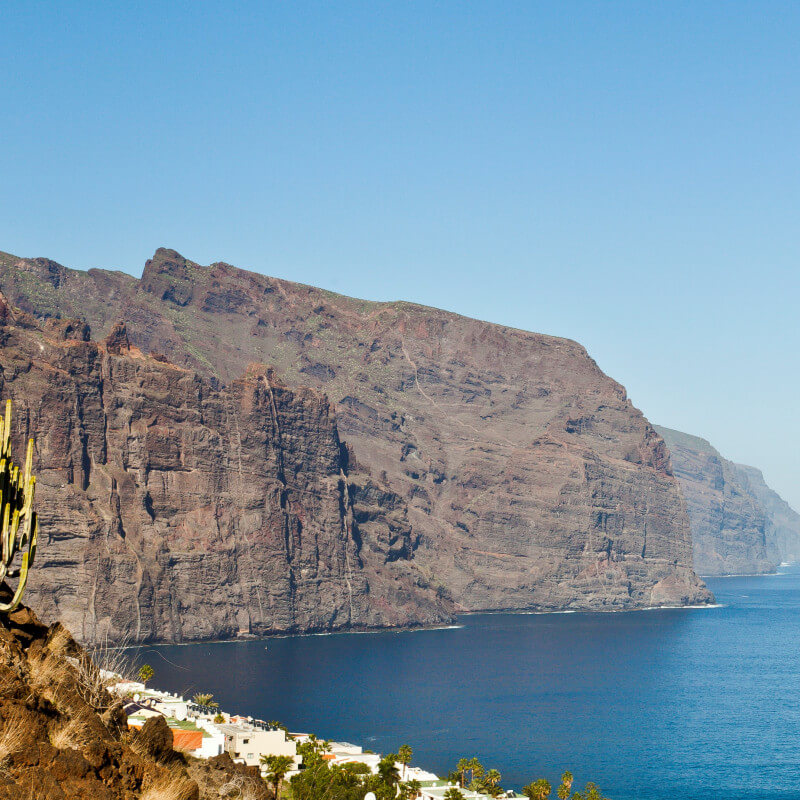 Tenerife the island of eternal spring

Discover the must see of the Atlantic Island.